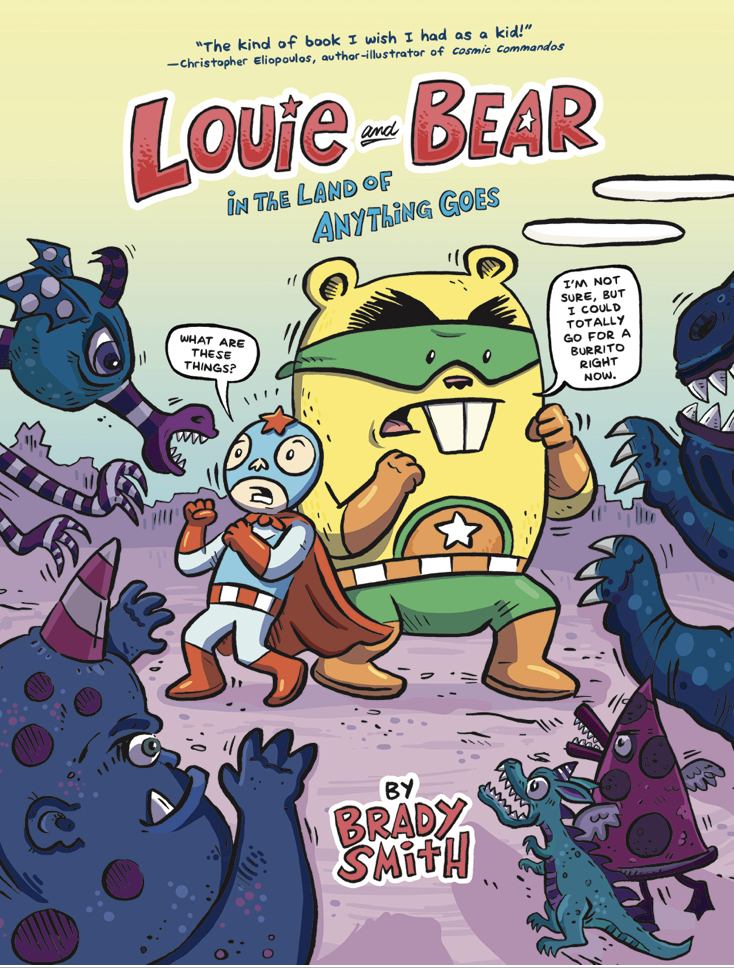 Get sucked in – literally – to the Land of Anything Goes with Louie and Bear, in this hilarious graphic novel filled with bizarre new worlds, crazy creatures, and a whole lot of adventure!

Welcome to the Land of Anything Goes! It’s a world filled with wild creatures, absurd chicken-boy hybrids, and oh, did we mention the giant, winged, kid-eating monster called a Cacapoop?

When Louie and his pet hamster get sucked through a portal into a bizarre new land where truly anything can happen, they have no idea the adventure that’s waiting for them. Really, they’re less focused on adventure and more concerned about the fact that Louie has turned into a wrestler, Scooty the hamster has become Bear the giant bear, and they’re now being chased across a purple planet by a terrifying monster! When they find other kids stuck on the planet too, they learn that things are even worse than they feared — dozens of kids are trapped by the dastardly Harry Larry, and it’s up to Louie to save them all. And if that wasn’t worrying enough, Bear can’t even find a single burrito to eat! In order to make it home alive, Louie and Bear will have to embrace their destinies and save the day… or be stranded in the Land of Anything Goes forever.

Check out our new graphic novel! Online and in bookstores: 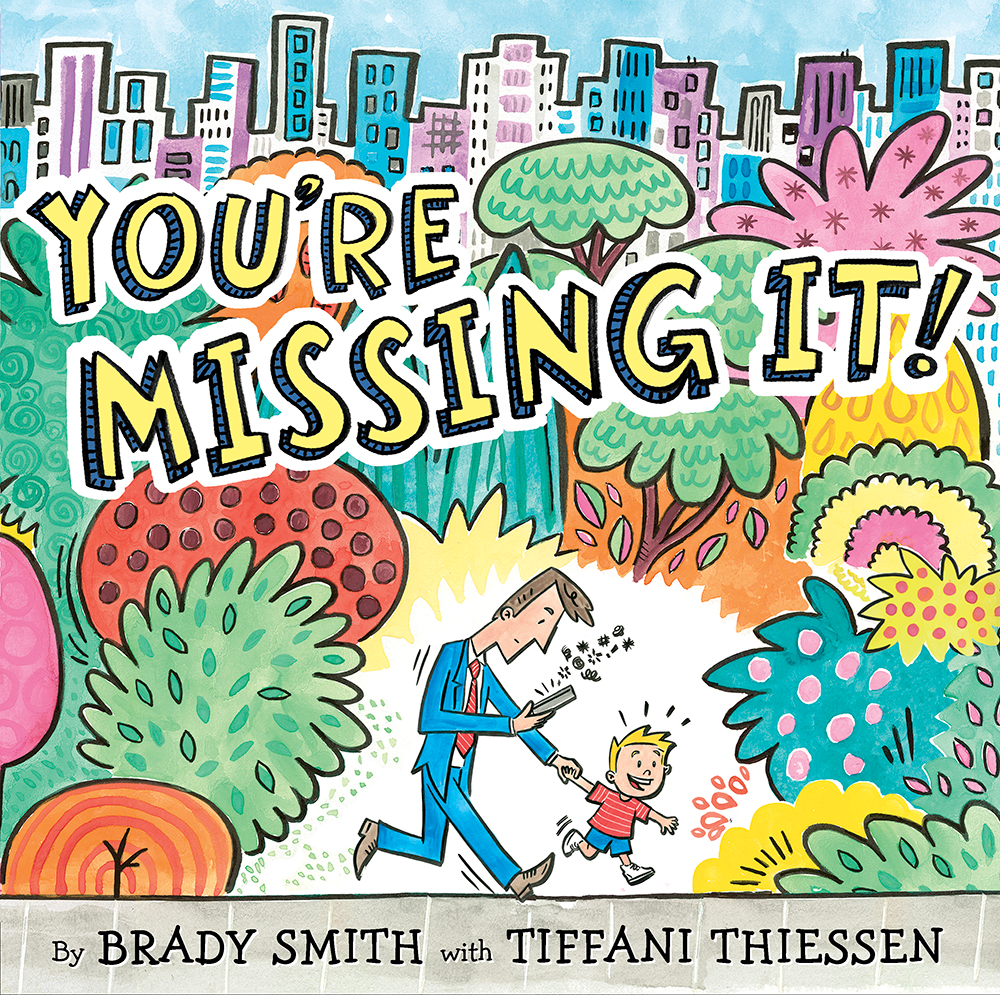 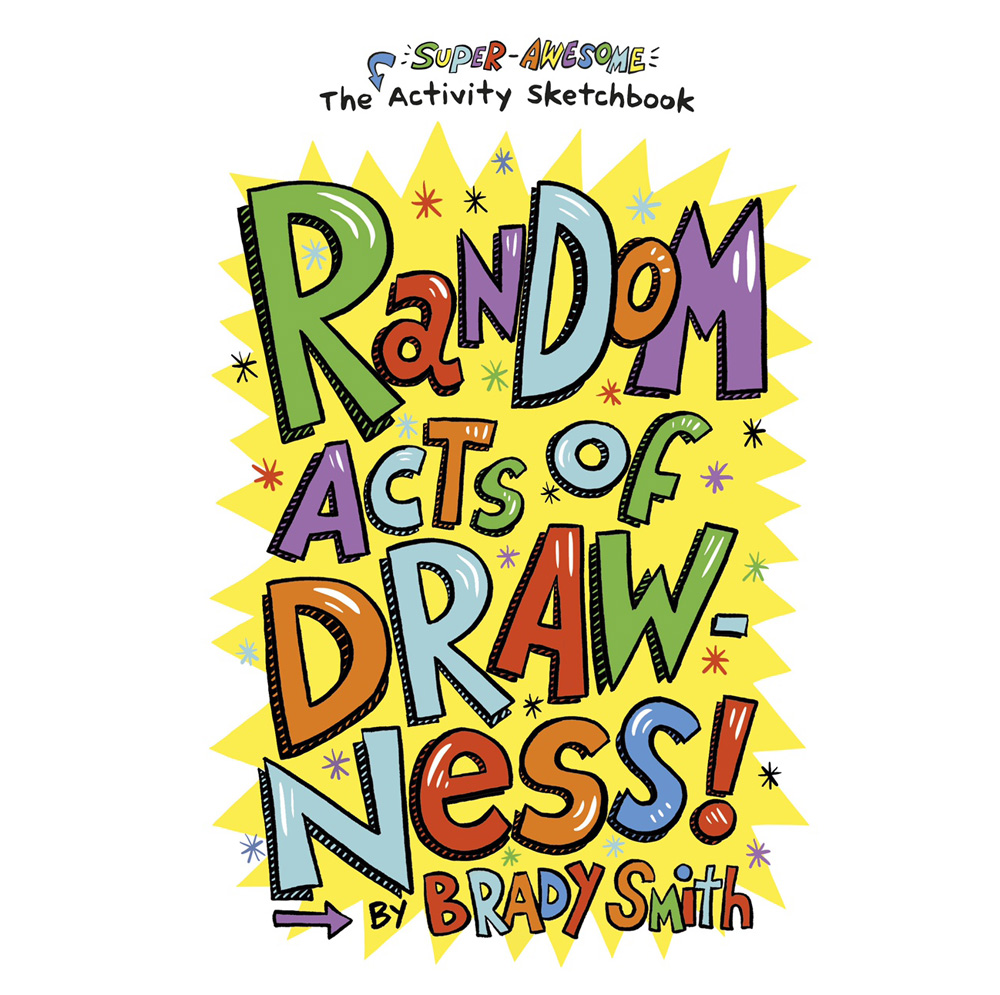 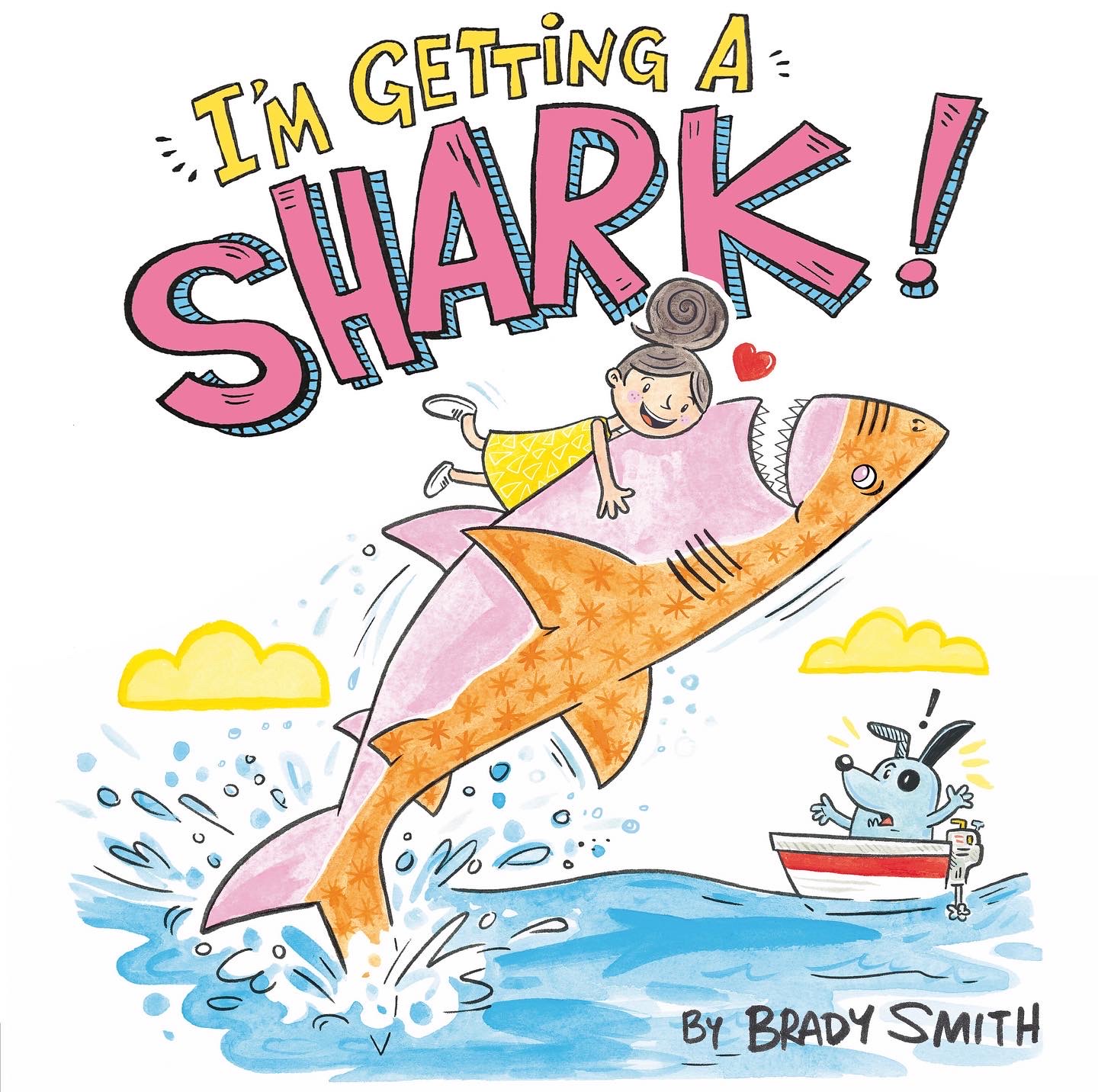